Ethereum Community in Search of a New Hard Fork Coordinator

Developers in the ethereum community are seeking a new specialist to help coordinate major software upgrades.

Following the departure of core developer Afri Schoedon from the open-source project in late February, ethereum developers discussed the issue of who would take his place in coordinating hard forks, or system-wide software upgrades, in a meeting Friday. Schoeden left just last week after favorable remarks he made about another blockchain project sparked social media outcry.

The role as highlighted by Ethereum Foundation community relations manager Hudson Jameson would consist of “[deciding] on hard dates for submitting [Ethereum Improvement Proposals] for consideration, deciding on those EIPs, implementation and testing and then finally what day the hard fork would be.”

“Of course, they wouldn’t be a dictator in this regard, but they would be the one to come up with suggestions or different options to bring to the table,” added Jameson during the call.

Rather than delegating the role to a single individual, ethereum core developers agreed that the role of hard fork coordination could be split between two to three individuals.

Highlighting that a number of candidates have already stepped up to offer their support, Jameson concluded that the task of assessing applicants would be delegated to a group of ethereum volunteers called the “Ethereum Cat Herders.”

The group was initially started back in January by developer Lane Rettig, Jameson and Schoedon “for the broader purpose of coordination and project management” within the ethereum ecosystem.

Having successfully implemented two hard forks yesterday, ethereum core developers are now preparing for the next system-wide upgrade called Istanbul, as well as a possible upgrade to a new mining algorithm known as ProgPoW.

On the latter subject, Jameson gave an update explaining that blockchain testing platform WhiteBlock would be responsible for conducting benchmarking experiments comparing the performance of various ethereum mining devices on ProgPoW. A second audit is also in the works to test whether specialized mining hardware can be built and deployed to take advantage of the proposed mining algorithm.

At this time, the Cat Herders have not finalized a company to proceed with the second audit.

Jameson also noted during today’s call that over half of the miners in the ethereum ecosystem – 55 percent to be exact – are in favor of ProgPoW according to stats from an ongoing “hashvote” using blockchain analytics site, EtherChain.

As Jameson explained, hashvotes are specifically targeted at ethereum miners in the ecosystem who by leveraging an extra data field during their operations can indicate whether or not they favor the proposal.

However, as pointed out by core developer Alexey Akhunov, these results may depict a somewhat skewed interpretation of miner signaling, saying:

“There is another interpretation which could be useful of this 55 percent number…Essentially if those 55 percent who turned out all voted in favor that gives you essentially a lower bound on how many GPUs are currently mining in the network.”

The comments show that discussion on implementation of the proposal are still ongoing. 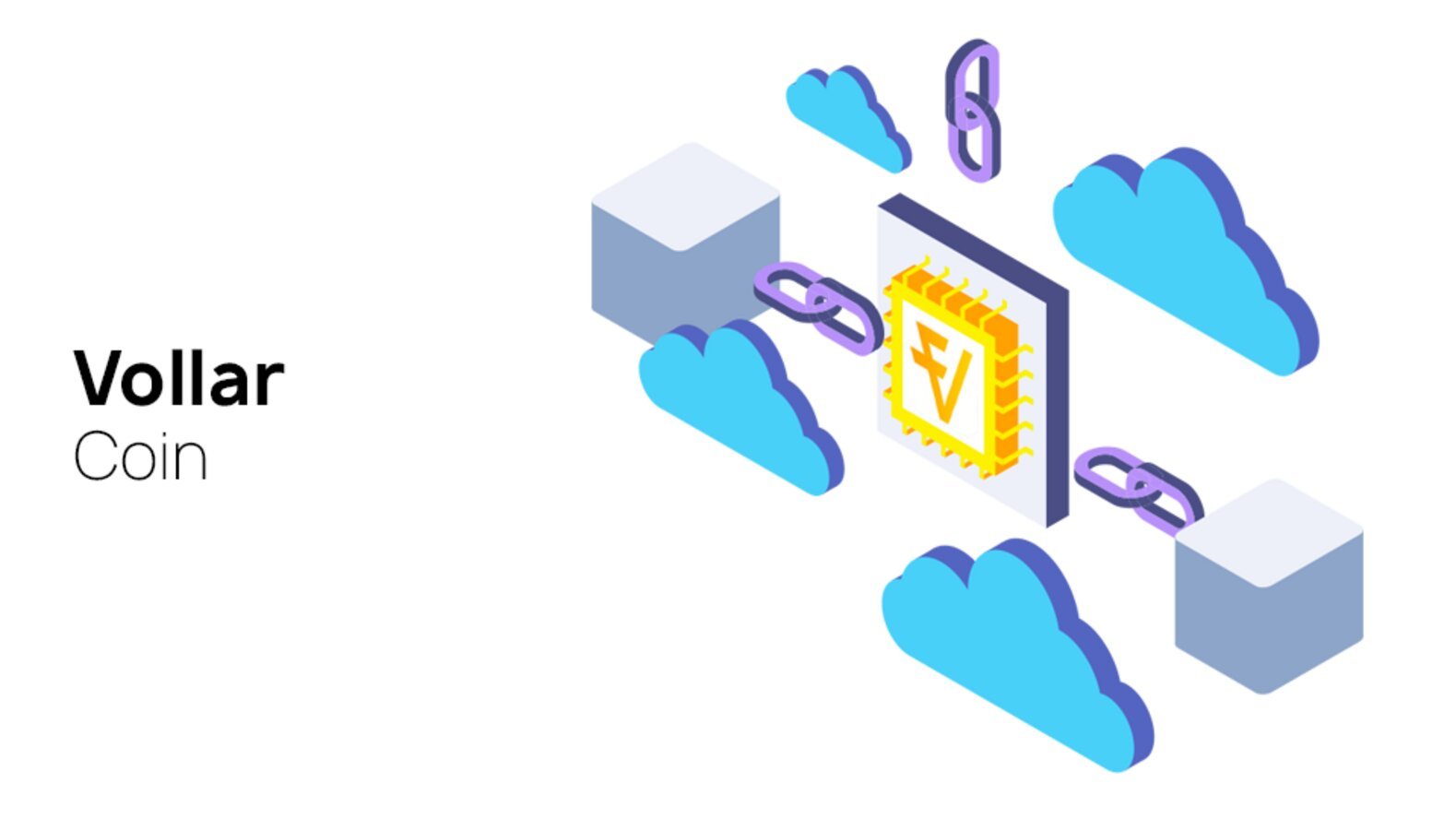