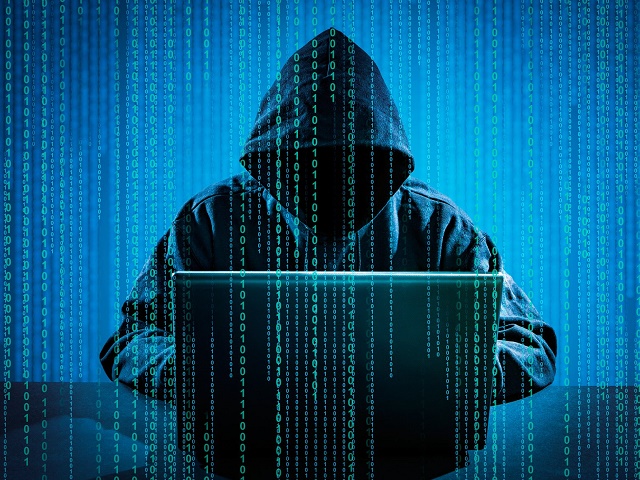 Exchange level security breaches and hacks were the biggest pain point for crypto exchanges in 2018 and the start of 2019 seems to be not very different. While we are still in the second week of New Year, we already have a reported ‘security breach’. This time the victim is Cryptopia, a popular New Zealand based exchange.

Police and the government agencies are looking into the matter

A few hours back, New Zealand based popular cryptocurrency exchange took onto twitter handle to announce that the exchange was a victim of the security breach that took place on January 14, 2019. Once the breach was identified, the exchange was put under maintenance to halt and assess the loses & damages that had occurred.

The notification also mentions that the exchange has faced some significant losses, although the exact amount of the loss is still unclear. Once the breach was confirmed, the exchange intimated appropriate government agencies including the local police and high-tech crime units.

While the investigation is still on, the exchange announced that it would continue to remain in maintenance mode and trading would stand as suspended.

While hacks have become pretty common among cryptocurrency exchanges since the time crypto coins have picked up in price, none expected these to continue in 2019.

With respect to the security and compliance, Cryptopia was registered as a financial service provider in New Zealand that operated a money or value transfer service. The exchange was also compliant with the appropriate regulations of the country.

Well, a hack, whether big or small, is never good for the ecosystem. This dampens the confidence of the investors and community across. While the investigation is underway, one can just hope that the hack isn’t large in magnitude and Cryptopia would rise back sooner.

Will this hack dampen crypto investor sentiments in Australia and New Zealand? Do let us know your views on the same